Sad to say, Jake's career has only been on a downward trend since his few years of mega-stardom with Ozzy. Which is a pity because they had some great songs on those couple of albums. A commendable effort considering the pressure of replacing Randy Rhoads which is pretty much a no-win situation. Getting screwed over on the album credits in the end can't have been nice either.
Not really a fan of the blues stuff, but he has always had a very cool guitar.
This mid-90s ESP Japan Custom signature model has actually quite unique and exacting specs. It has a shorter Gibson scale neck, with jumbo fretwire on 1-12, and thinner fretwire on the rest (!). String-thru body with hardtail bridge. The finish is some kind of olympic white, which has an almost glow-in-the-dark quality to it. Bridge humbucker and inverse single coils (for mellower treble response). ESP strat-style headstock with small logo. The body sculpting is unique for the model as well. All subtle nuances, a true signature model. 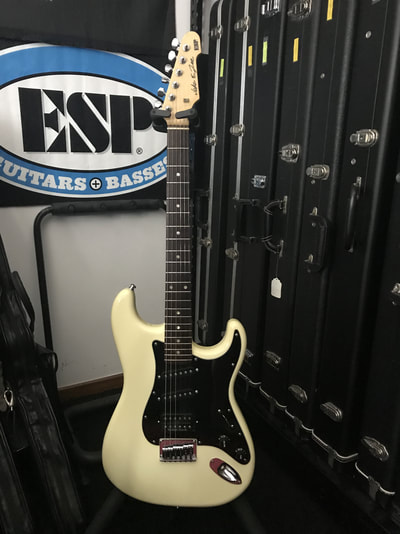 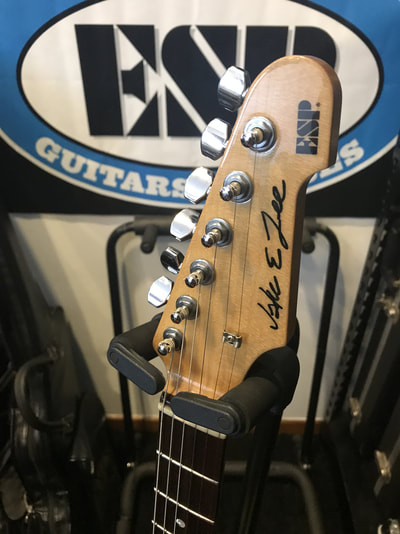 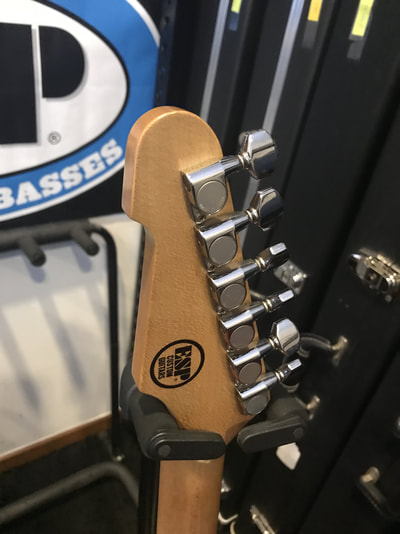 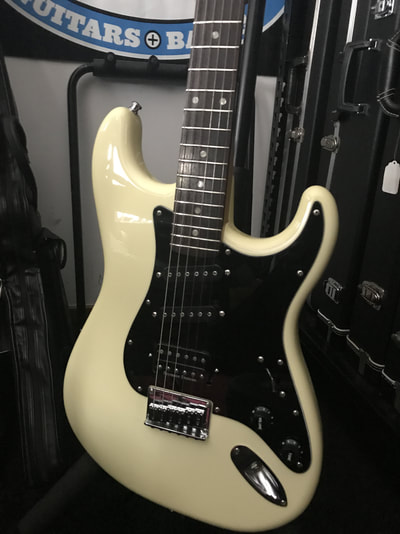 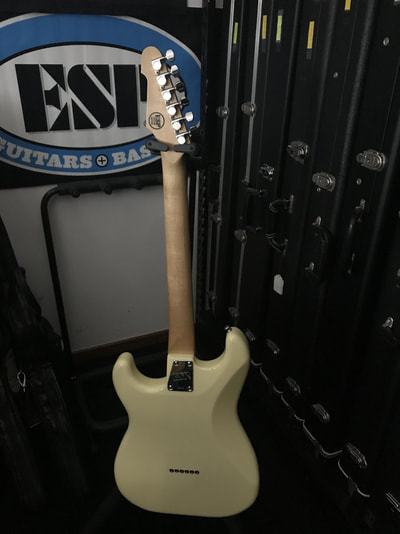 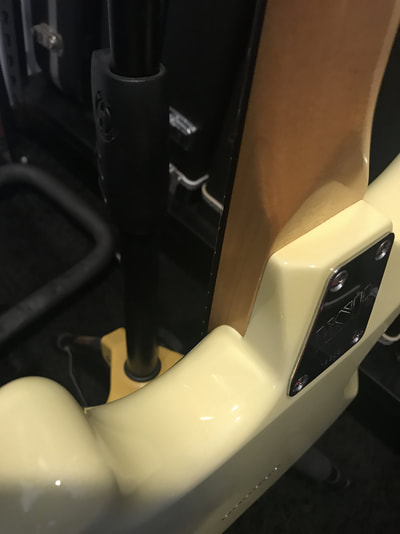 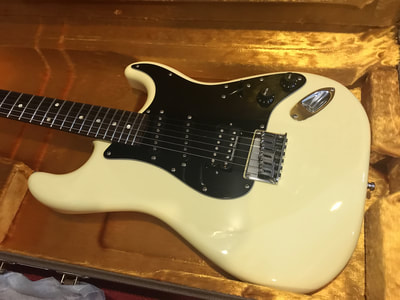 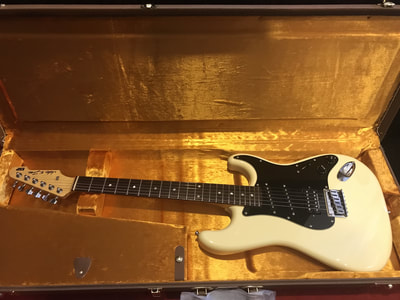 ​From ESP Edwards here is a limited edition tribute to Jake's famous Charvel/Fender mutt Stratocaster. This was produced as a result of a poll, and Jake's turned out to be the most requested. Pearl white with lavender hue, single volume knob, and pearl tuner buttons. 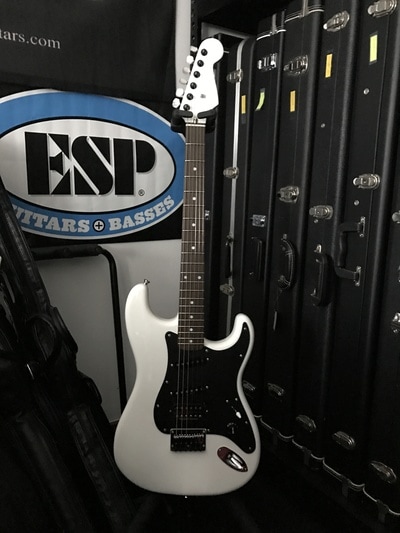 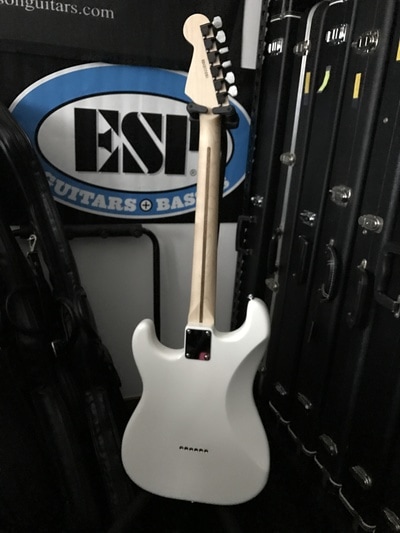 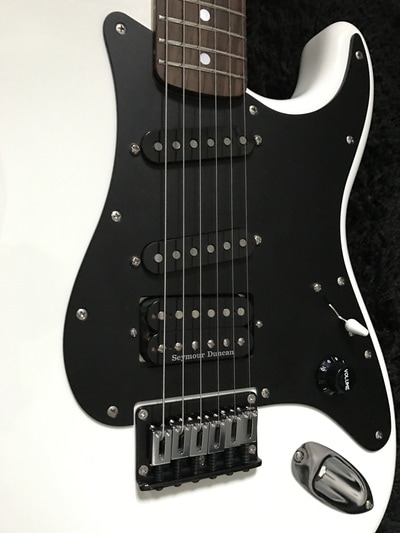 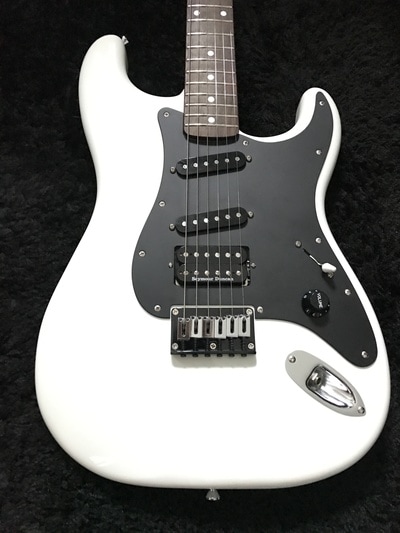 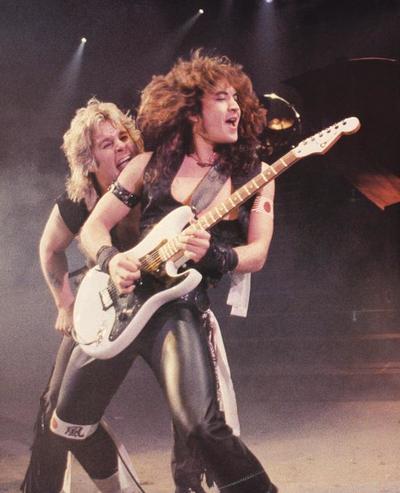 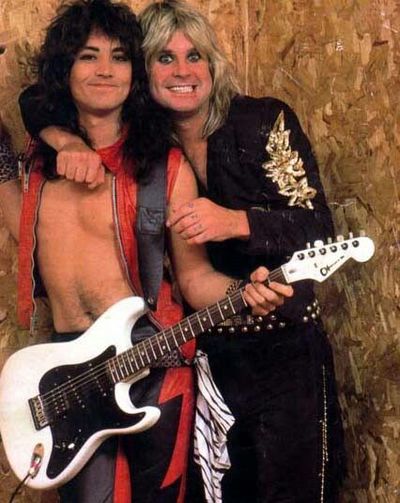 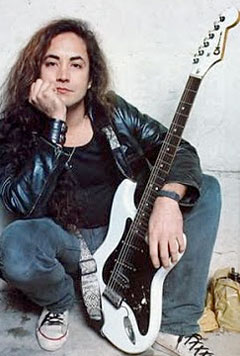 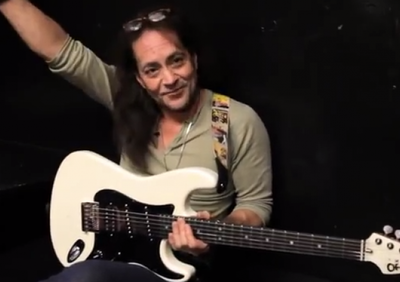