Nirvana: MTV Unplugged was one of the very first rock albums that I got when I was just coming of age at the tail-end of Nirvana's existence. Simply because you couldn't escape the sight of it in all the record shops. Nirvana was THE band in those days.

Besides the universally-acknowledged fact that Kurt Cobain was a great songwriter, he was also a much better guitarist and tone-hound than he was given credit for. While he is known for his 'favourite' list of obscure lo-fi bands, and bite-size quotes dismissive of the popular heavy metal/rock scene of the day, a deeper character study gleaned from his biographies would indicate that, he was just as big a fan of Black Sabbath, Boston, Aerosmith & Led Zep and would insult a lot of bands that he actually liked in order to be more 'punk'. It's easy today with youtube and streaming music to listen to any obscure or unknown record with a limited 1000 print run, but back in those days if you were a small-town kid, without a hefty allowance like Lars Ulrich, how would one have had access to underground records like those he listed as being so seminal? This trait of re-sculpting his own history began developing in tandem with his own popularity and would influence a whole generation of kids to be anti-rock and indie cool and pretty much kill off the metal scene. How is In Utero not a heavy metal album?

It's surprising (or maybe not) how the general public can still believe that he would kill himself, at the height of fame & fortune, a new album just out, with a new baby daughter, and unlimited resources to fulfill his vices. Pretty much assuming that he was a 'tortured artist' who had been suicidal. Where is the evidence of that? People assumed so AFTER his death. By all accounts he just wanted to do more drugs, like all other junkies do. They don't want to die. The suicidal part came from somebody else who had the most to gain from his death (guess who?)

You might not think this possible in today's wired world, where people are more aware of how easily the mass media can be manipulated to perpetuate false ideas & myths, and such a serious case involving a universal celebrity would certainly not have been closed so simply. But remember, back in 1994 there were no mobile phones or internet, people were simple and believed whatever they saw & heard on TV. Assumptions of a death by suicide (with no proper investigation) repeated by journalists and presenters eventually became 'the truth'. If you are at all interested in the life and premature death of Kurt Cobain, try viewing the excellent Soaked In Bleach, then the 1998 Kurt & Courtney documentary, and THEN watch the big-budget "Montage of Heck" and say you don't smell something fishy.. 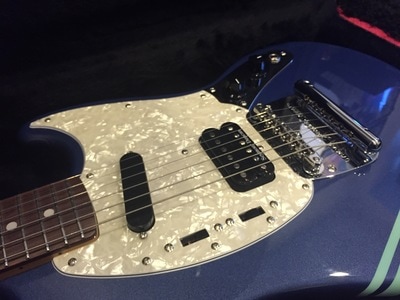 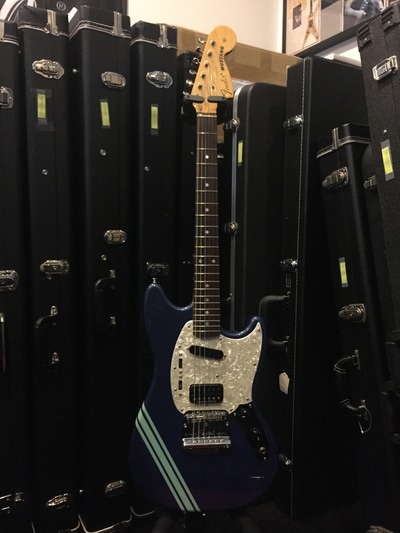 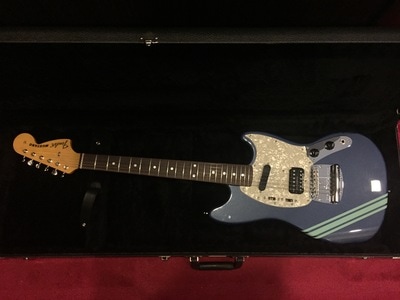 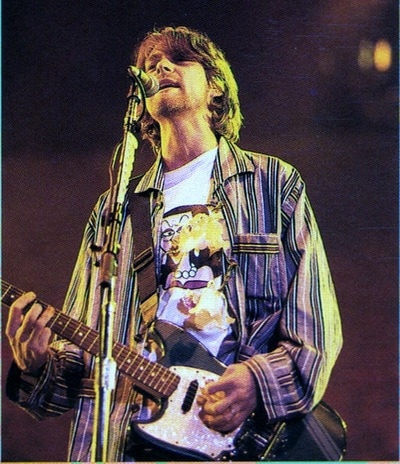 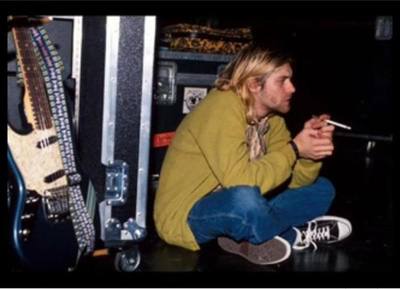