From the time of the Schizophrenia album up till Chaos AD, Sepultura were rewriting the vocabulary of metal and well on the way to world domination, until Max decided he wanted to be like Korn and then it all started to go downhill. Let's face it, both post-Roots Sepultura & Soulfly suck. The Cavalera bros' reunion as Cavalera Conspiracy had some early potential but really the prospect of a proper return to form is getting dimmer and dimmer. All we have left are 4 solid albums and some nifty B-sides (most of the early Sepultura covers are really quite good) that are almost 3 decades old. And it is on the basis of those, that Max-era Sepultura gained their mythical status among all true appreciators of metal. I mean, what are there like 12 Soulfly albums and 10 post-Max Sepultura albums?? All that stuff is mediocre, and people still worship the name Cavalera in metal.

This is a pretty cool Max Cavalera Viper that appears to be a one-off. Though Max used a Camo Viper quite extensively onstage in around 2006-2008 with both Soulfly & Cavalera Conspiracy, the camo colour scheme doesn't actually appear in the ESP catalog for sale. I'm not sure that the Brazilian flag one really caught on with the guitar-buying fans. And this has 3 pickups activated by a coil tap whereas Max himself is known to only use 1-pickup guitars. Tellingly, this axe has a T-serial number, which stands for the Custom Shop in Tokyo, usually reserved for making artist order guitars, exhibition guitars and special one-offs. 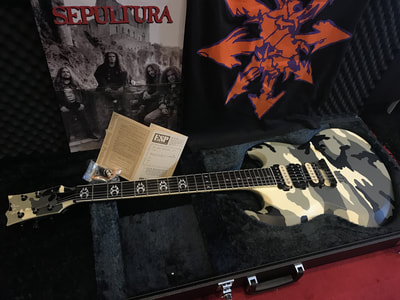 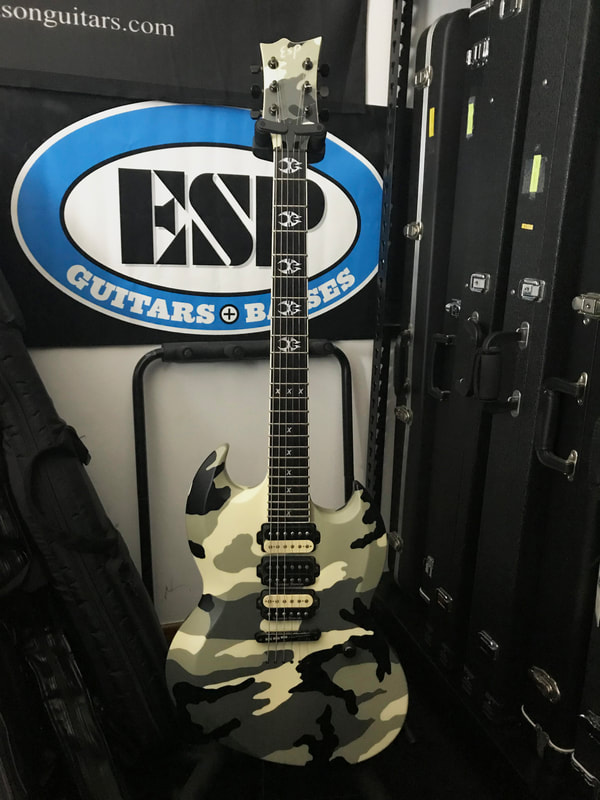 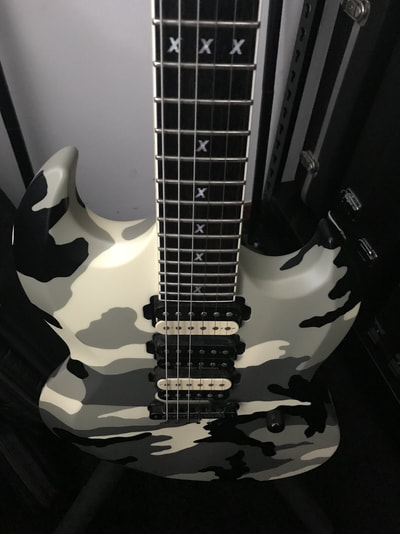 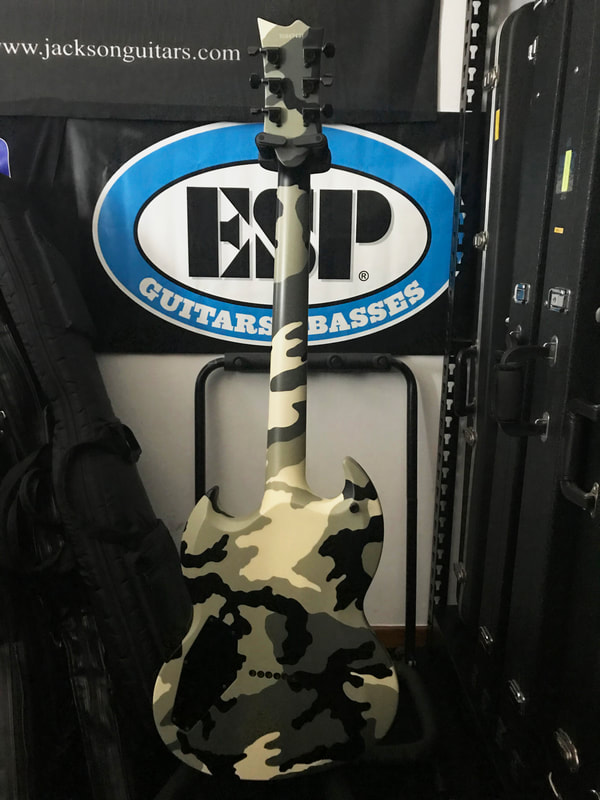 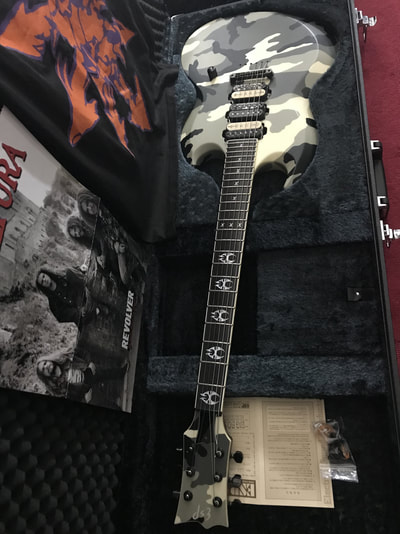 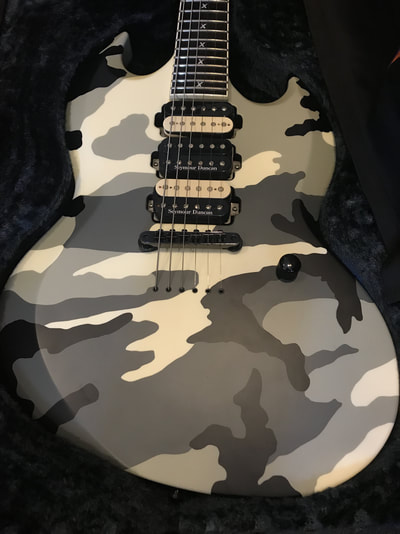 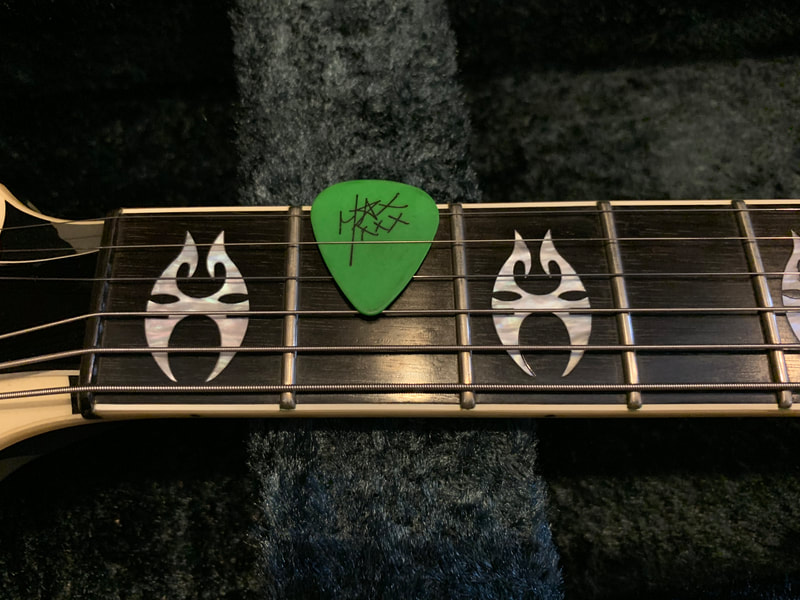 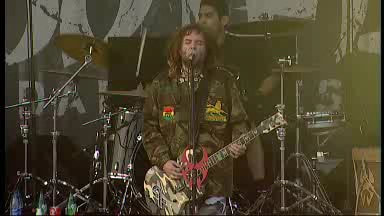 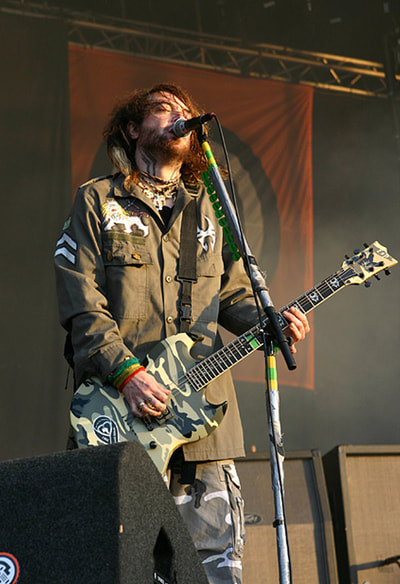