The most iconic of the slew of Slash model Les Pauls. He has like 10 different signature models some of which are bordering on ridiculous. But they don't all appreciate in price. Though not particularly limited nor expensive when first released, (not as much as the Custom Shop version) yet the AFD remains scarce and prices on the secondary market have more than doubled. Why? Not just because it actually looks and sounds great and is different from the other models with its nitro lacquer finish. But mainly because Slash is one of the most popular rock guitarists in history, and let's face it, everybody wants to be like Slash, and this is the best-looking Slash signature model that Gibson has produced.

P.S. apparently some production batches were destroyed in a Gibson factory flood, and so the actual number of USA AFDs out there are less than published. 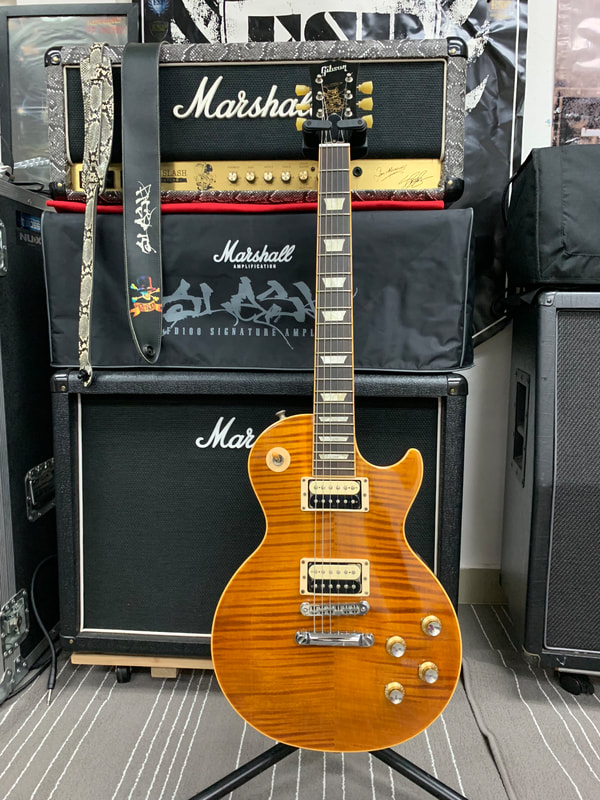 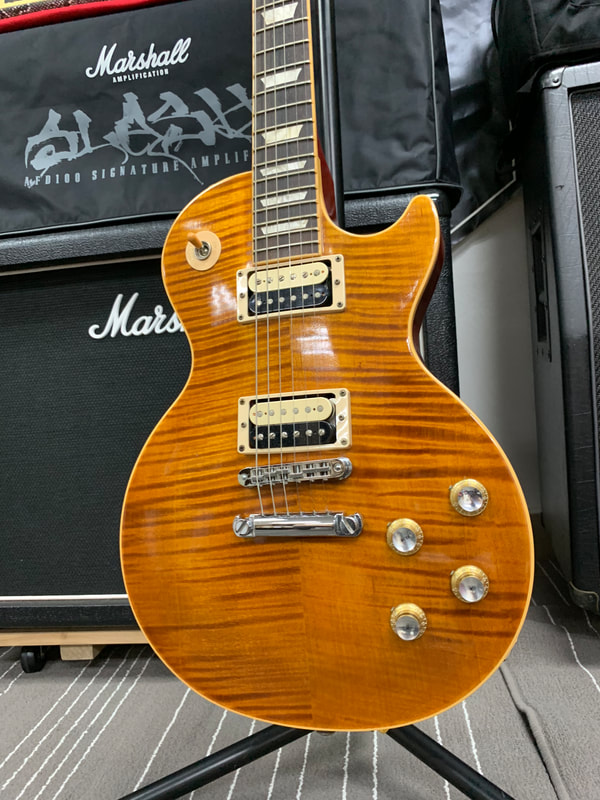 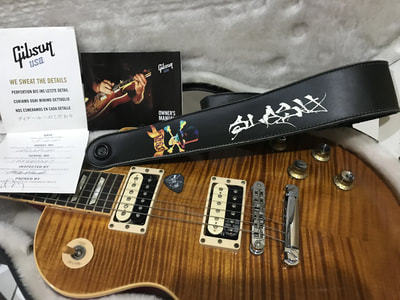 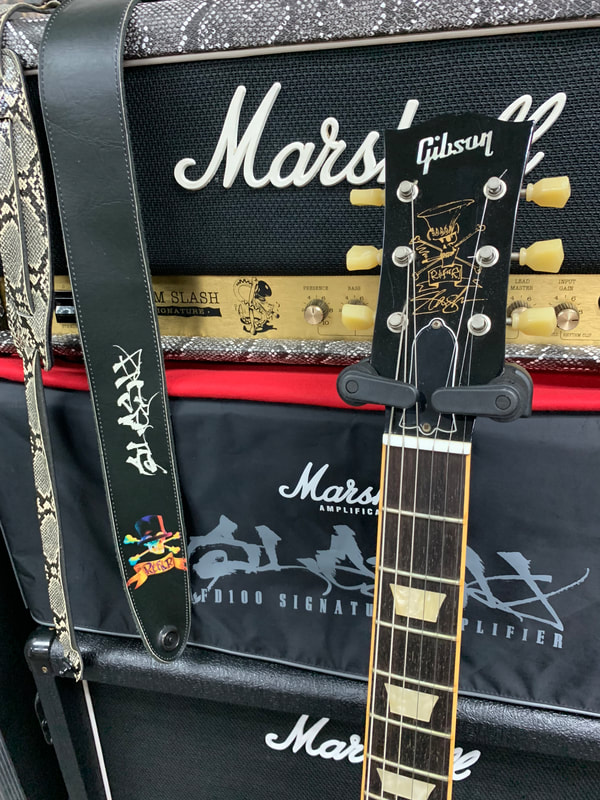 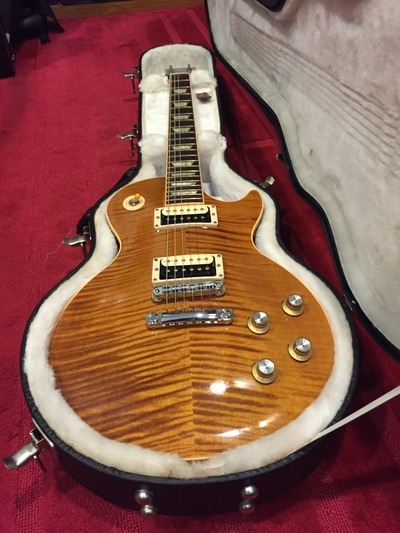 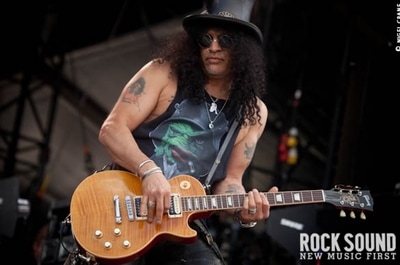 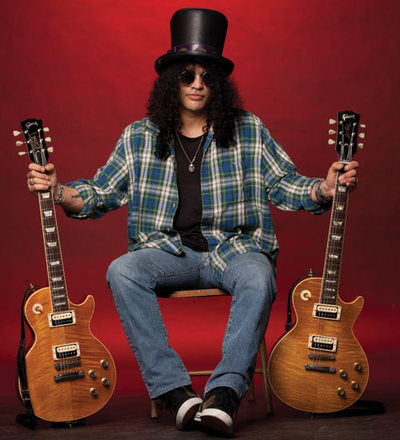 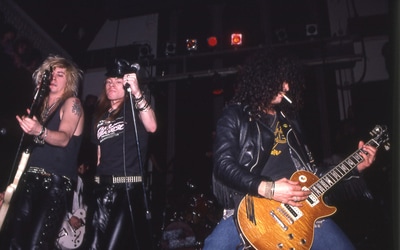 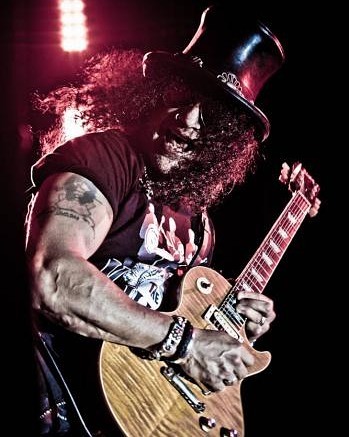 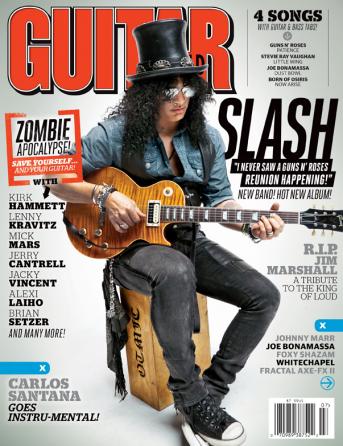 More on this in the Amplifiers section.

​More on this in the Amplifiers section.