you know it lol...let's give credit where it's due: Def Leppard are truly legends of rock. I've seen them live 4 times which is decent considering my young age :) The purists will go on and on about the 1st two albums being more NWOBHM, which is true, and I like them too. Trust me I know all about their early days. But be serious, how far would they have gone without Pyromania and Hysteria. Those are landmark records by a band whose individual members' skills are only slightly above mediocre. So it's really all down to the next-level quality of songs.

Everybody knows Joe Elliott is the man. And when Steve Clark was around, he was the cool one. Vivian Campbell is the shredder who's holding back. It's not so straightforward with Phil Collen. Like it or not, his guitar is the sound of modern Def Leppard. But with the fashion choices (the 3/4 pants, the countless vests), the pouting, and shirtless at age 60. Are there many budding guitar players out there thinking "ooh I wanna be like Phil Collen one day" ? I'm not sure. But if anything he is consistent; he's used Jackson guitars forever, and there is some great tone & playing on the Adrenalize album. Which is also an excellent album. Phil ordered a Jackson Dinky with the Adrenalize cover artwork and used it on that tour, on multiple TV appearances, and in the 'Heaven Is' music video. The guitar was cool enough to be featured in two Jackson ads in the early 90s.
This is a Jackson Custom Shop Dinky ordered to the same spec. When I purchased this guitar, the dealer said he waited 3 years for its completion. This could well be true seeing as Jackson has not been accepting Custom-built orders for some time now. Today there is only the Custom Select range where you can merely personalize a guitar from a fixed list of  options. You can forget about eyeball inlays or something funky like that. If you're thinking about getting a graphics legend like Dan Lawrence (who also painted the original Adrenalize) involved, you are gonna pay dearly. He won't have time to paint any old hat. There will not be another one like this any time soon. The Jackson Custom Shop really delivered as I found the construction, materials and finish to be flawless. 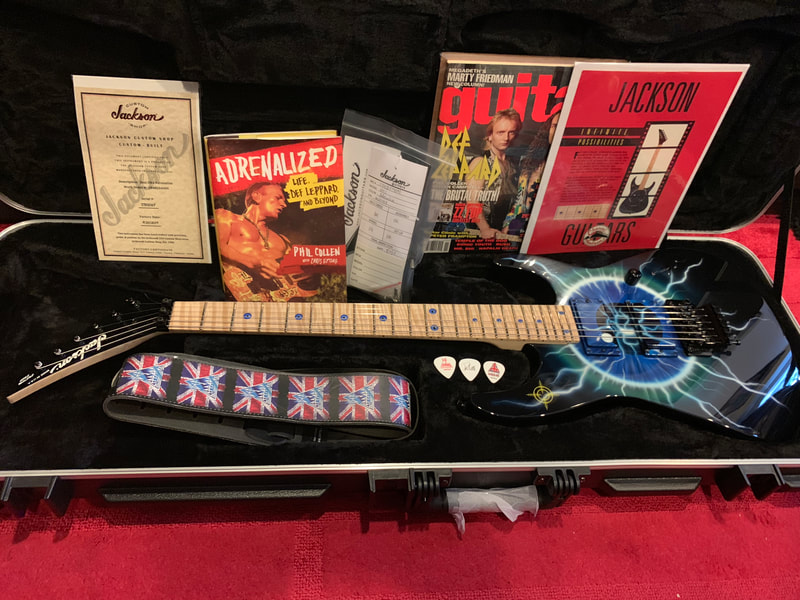 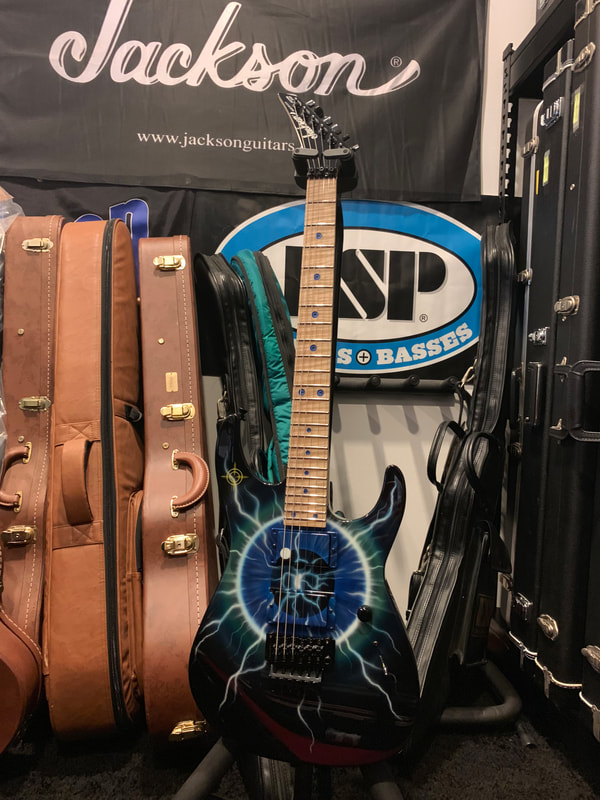 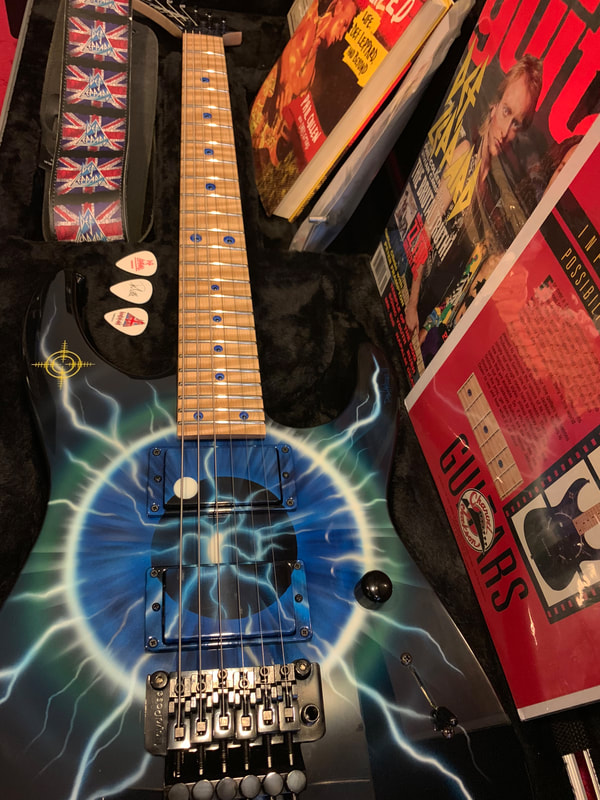 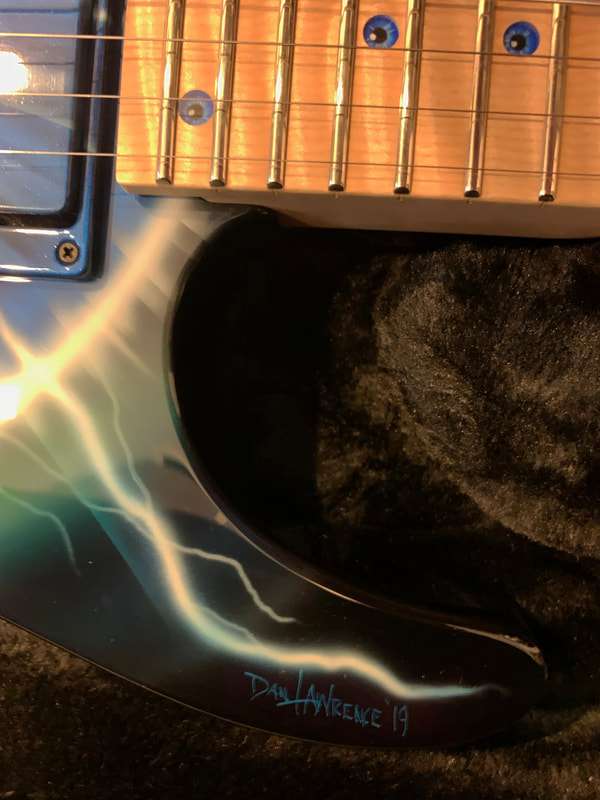 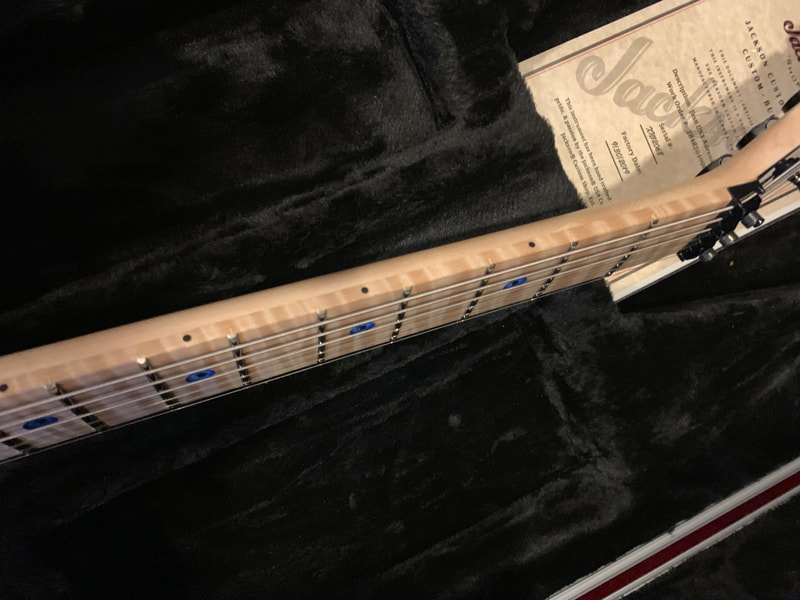 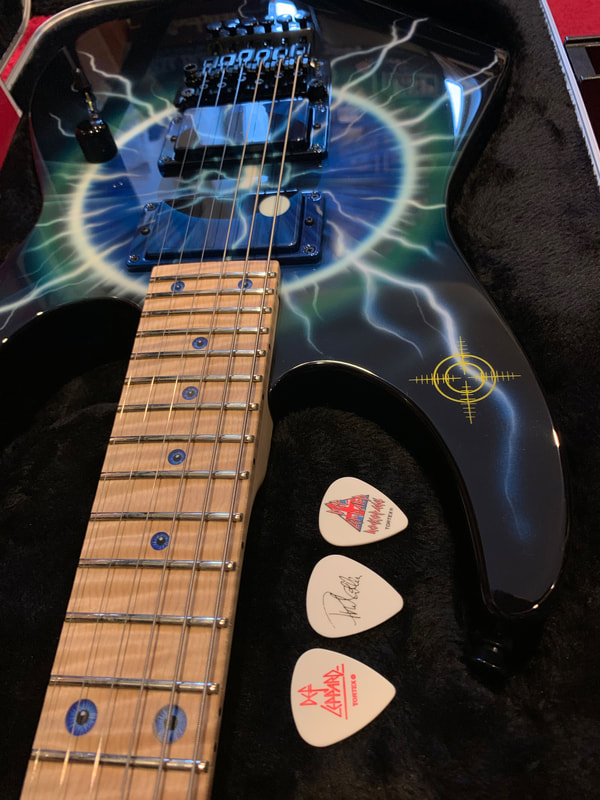 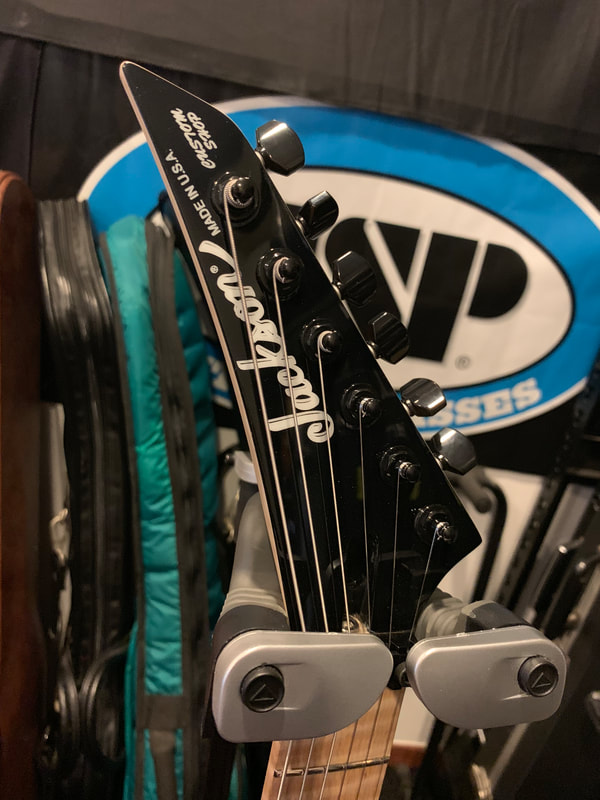 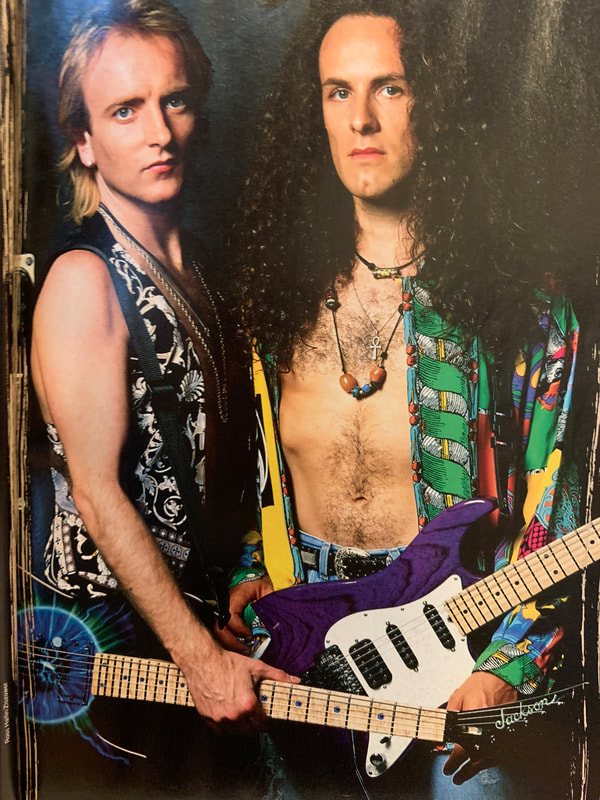 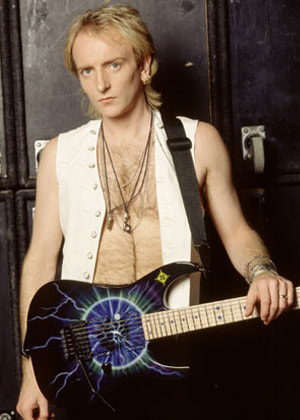 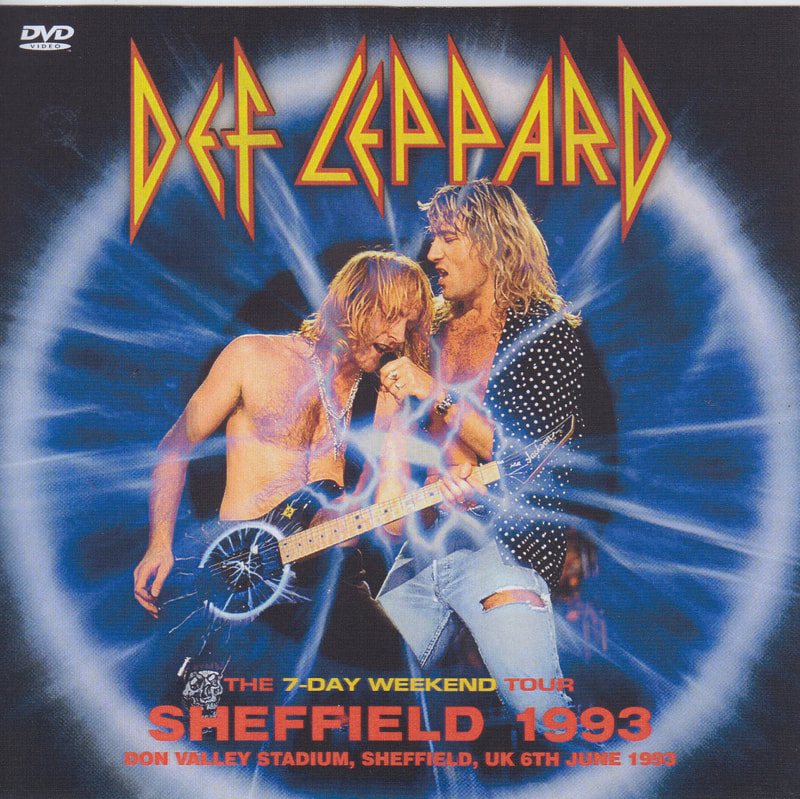 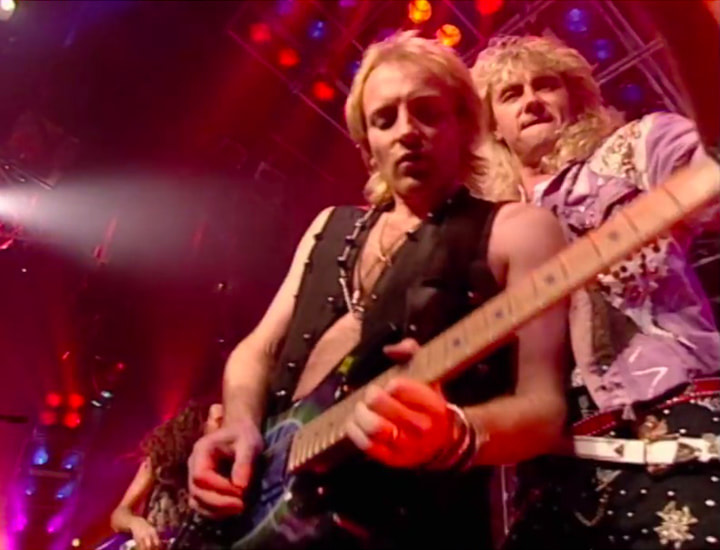 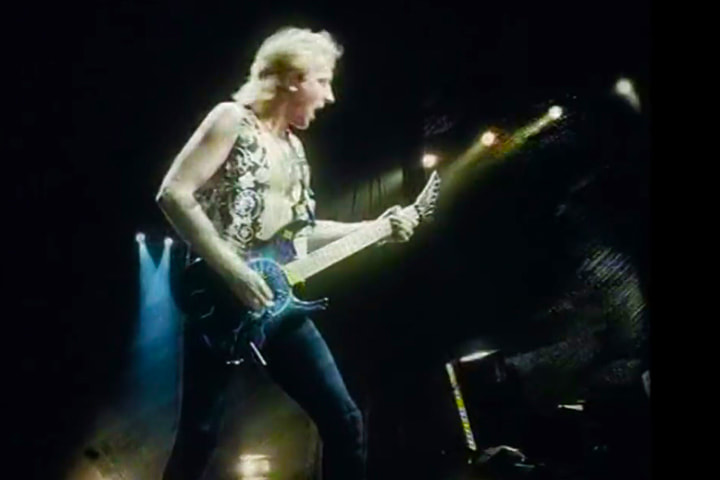 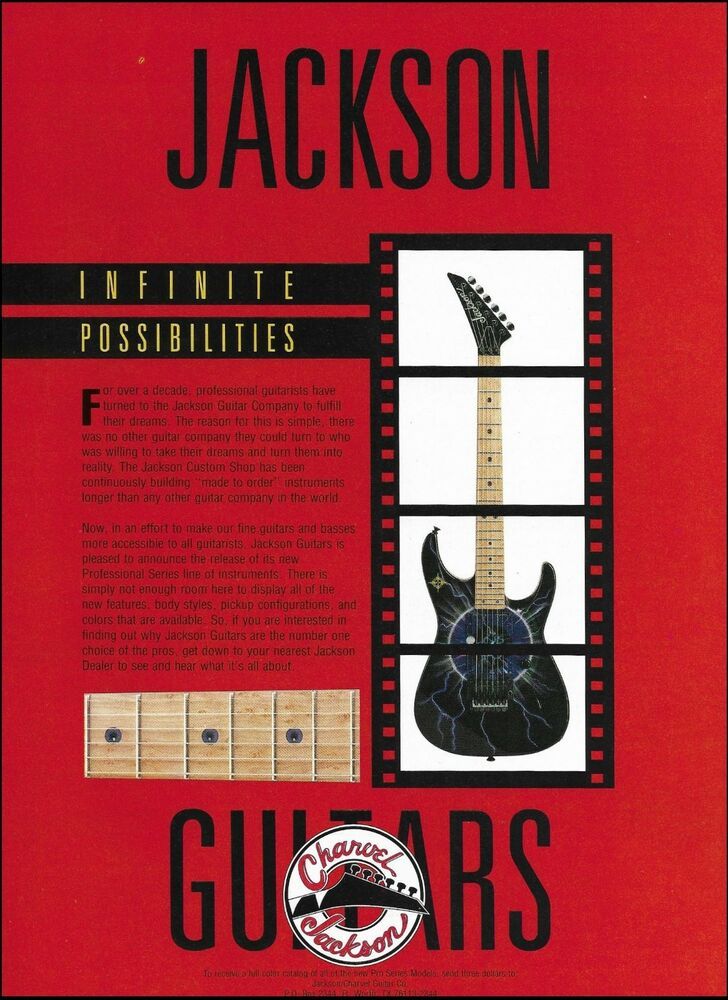 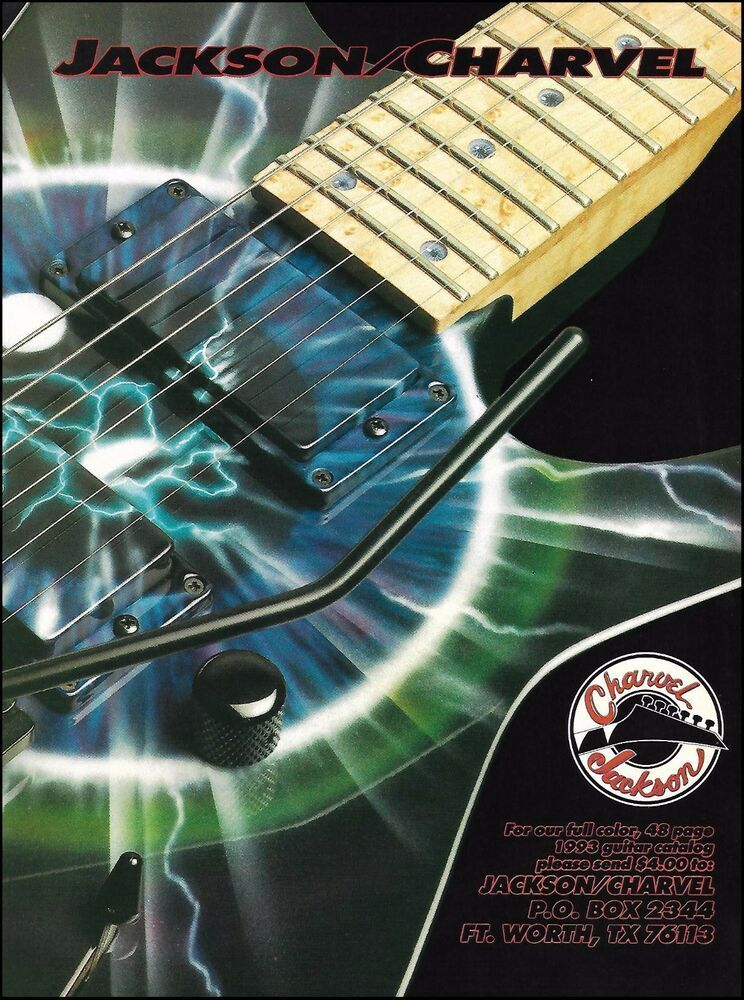