Back in the early 2000s when guitar heroes were dreadfully unfashionable, Alexi pretty much single-handedly brought lead guitar playing to extreme metal. Throughout the nu-metal years, he kept the melodic shred factor in metal. After Dimebag, he was the one. How many people can you think of, who have a tone and style that is identifiable within a few seconds of hearing it? Think about it. Yngwie.. Dime...Marty Friedman... the list is not long. Alexi is certainly one of them and I don't think he gets enough credit for this.

Alexi is held in such high esteem in Japan, that his picture is at the very top of the ESP Big Boss building in Tokyo. No other artist or celebrity. He must be a pretty big deal in my opinion!

He has been fairly loyal to his ESP signature guitars over the years, that all come in one shape. But not all ESP Alexi Laiho models are equal. The Katakana is the rarest, followed by the Pink Sawtooth. I like the Black Sawtooth, because it is the guitar he used the most, live over the years and on the covers of magazines, and the Custom Shop version has very cool glow-in-the dark inlays and pinstripes. Unlike the US models like the Arrowheads, Blacky, Scythe, and then the Greeny which actually had a different body shape(!) and  were widely available, the Sawtooth were mainly domestic Japan, with a designated few for export to countries outside US.

I had the chance to meet Alexi once after an exhausting show(for him) and he still took the time to pose for a we-fie and sign some stuff for me. Such a professional artist and a supremely talented band. ​
​ 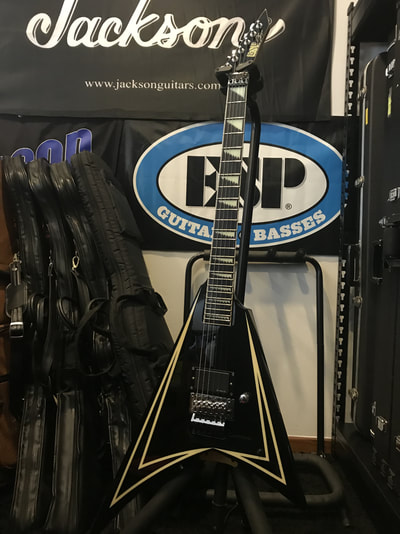 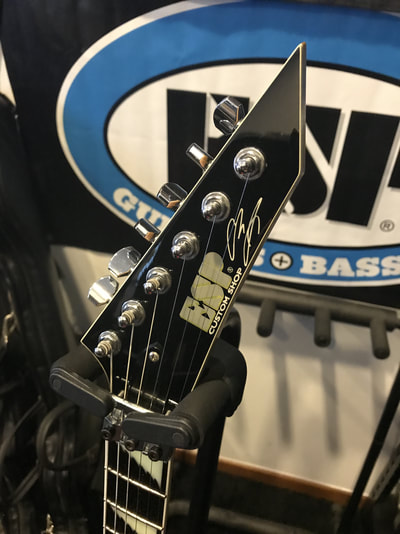 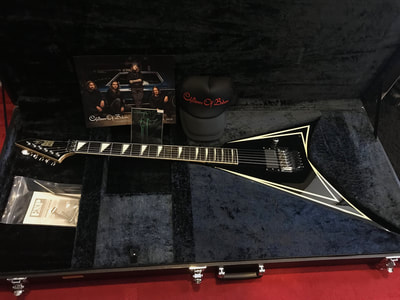 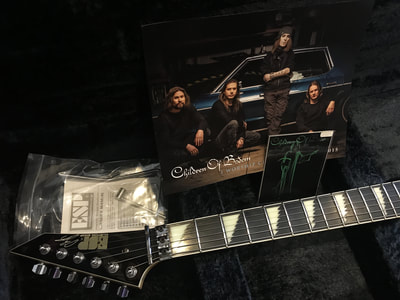 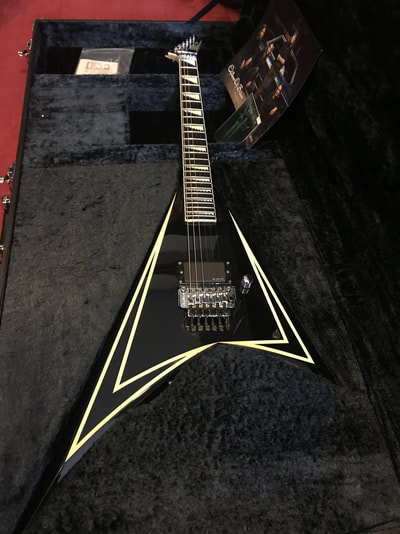 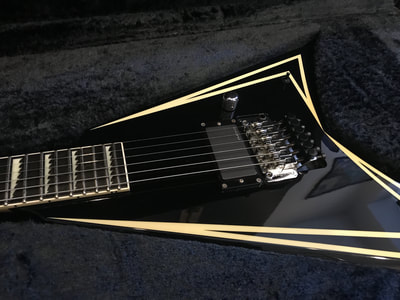 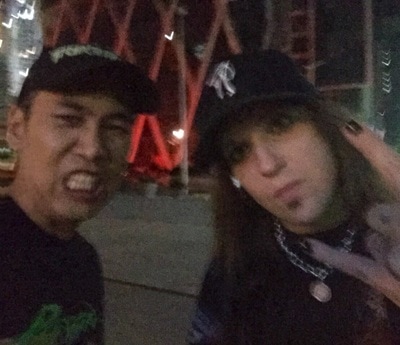 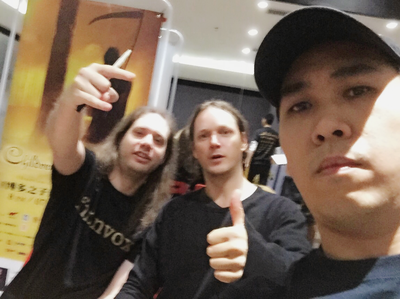 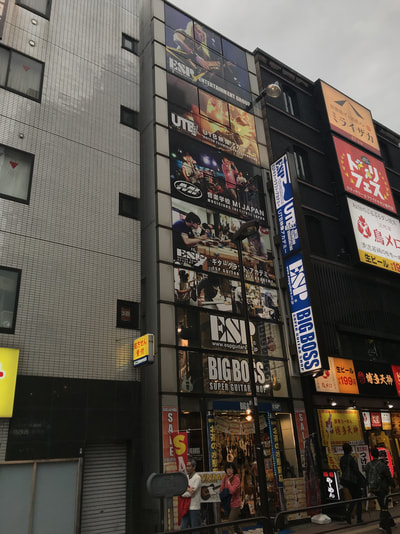 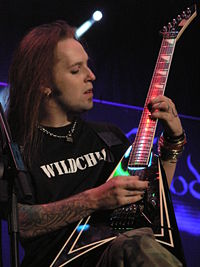 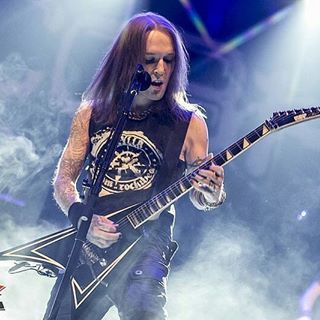 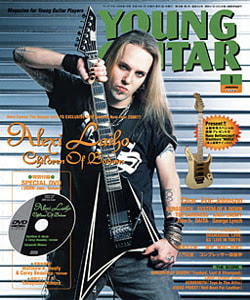 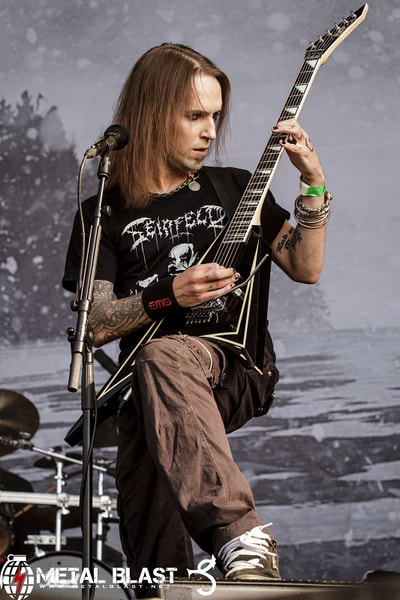